The 4 Corners of Cardiology Story

“Through his ground-breaking work on beta blockers, Professor Henry Krum changed the way that the 300,000 patients in Australia and millions worldwide live with heart failure” 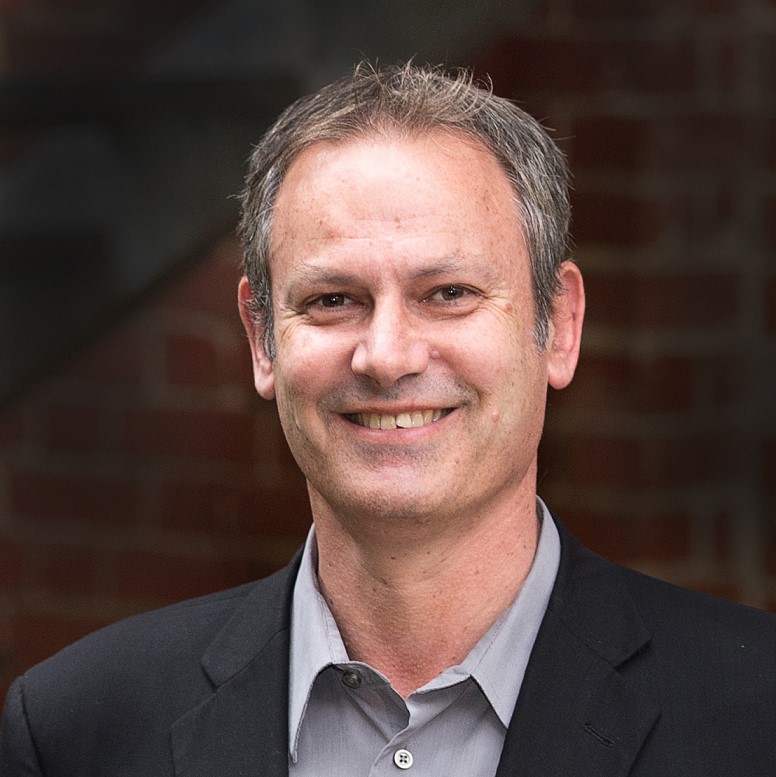 Renowned globally as one of the smartest minds in scientific research and a leading specialist in heart failure, Professor Henry Krum was a pioneer in the field of cardiovascular disease. He was passionate about research and education of our next generation of cardiology leaders.

In 2014, he was profiled in The Lancet, credited with putting Australia on the map with respect to clinical trials in cardiovascular disease, particularly in chronic heart disease (School of Public Health and Preventative Medicine, 2015).

“He was a member of the Executive Committee that established the value of beta-blockers in severe heart failure.  He was first author of a paper in the Journal of the American Medical Association that described, for the first time, the finding that beta-blockers may produce an early beneficial effect on clinical outcomes rather than the previous paradigm that patients need to wait many months before observing any clear benefit from these therapies” (School of Public Health and Preventative Medicine, 2015).

On the international steering committees of scores of clinical trials, it was hard to keep up with Krum’s trajectory. Not a year went by without his landmark writings in the top tier of medical journals. (Sydney Morning Herald, 2015)

Professor Krum has received many accolades and awards for his contribution to his field. Keen to create a legacy that would continue to unite the leading minds in cardiology with our next generation medical students, in 2012, Krum co-founded the 4 Corners of Cardiology Meeting in partnership with Arinex.  This was a natural progression of a relationship that began between Professor Krum and Arinex in 2006. In fact, one of Arinex’ staff recalls working with Professor Krum in Germany in 2007; whilst meeting with a pharmaceutical company, he acquired the affectionate title of “the Mick Jagger of cardiology”.

In 2015 Professor Krum endured a battle with a pancreatic neuroendocrine cancer, that took his life prematurely. He is survived by his wife Lauren, their two children, Joshua and Emily, and sister, Sharon.

Now in its 6th successful season, we encourage you to be an active part of Prof Henry Krum’s legacy and participate in the continued sharing of knowledge and education throughout the professional cardiology community.